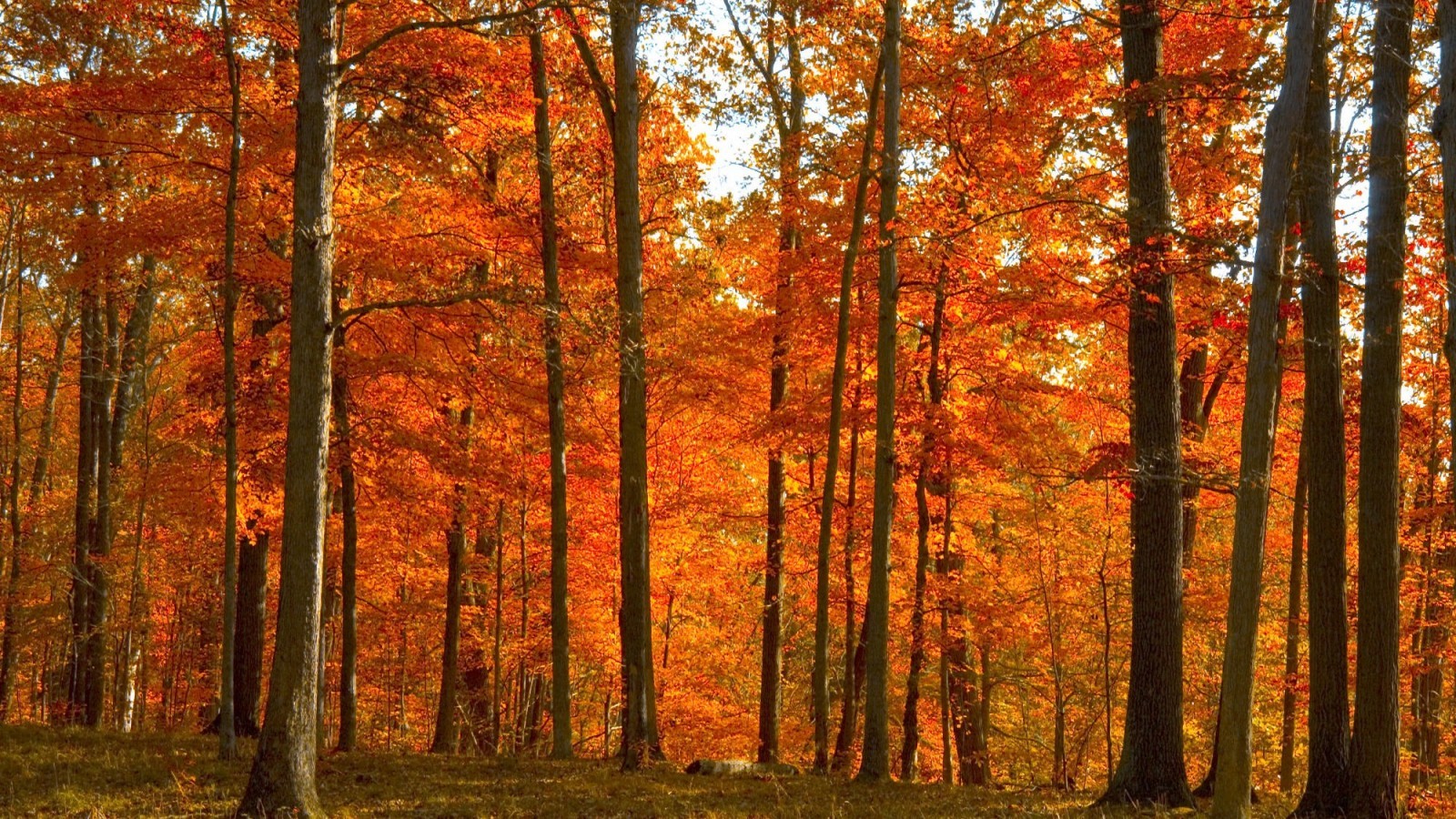 “To survive over a century, the customer always comes first”

Thomas & Proetz Commission Co. was founded in 1896 to sell lumber products on commission from a downtown office in St. Louis.  In 1900, the name was changed to Thomas & Proetz Lumber Company.  In 1903 it expanded into an office and lumber yard at 3400 Hall Street in north St. Louis.  Over the years other companies, particularly sawmills like Calion Lumber Company, were formed with Thomas & Proetz selling their production on commission.  Calion Lumber Co., established in 1904, is the only other company remaining.

Thomas & Proetz Lumber Co. was primarily a sales operation and lumber distribution yard from its beginning until the late 1960’s.  Nearly all of Calion’s production was sold by Thomas & Proetz until the 1950’s when Calion began diversifying and became more independent.  By the mid 1970’s, Calion and Thomas & Proetz were totally independent of each other.  Therefore Thomas & Proetz sought new business and built its first dry kiln in St. Louis in 1968.  With space for further expansion needed a 20 acre site was purchased in nearby Nashville, Illinois.  Another yard with dry kilns and a planer was opened there in 1977.

As the distribution yard business diminished into 2008, the need for a new business direction became more apparent.  Thomas & Proetz then focused into manufacturing semi-finished millwork products, utilizing its hardwood resources.  Facilities for ripping and moulder manufacturing of hardwood lumber were added in St. Louis to meet these new products.  In 2013 further diversification to exporting was researched. Since Nashville was close to the “Port of St. Louis” container terminal, exporting hardwood, primarily red oak, to China and elsewhere, was another opportunity.  This entailed adding an export inspection and tally station with a certified package scale.

As time progressed, it became apparent that the Nashville yard location was the proper site for continued expansion and enabled better quality and efficiency throughout production.  Therefore in the spring of 2014, the St. Louis distribution yard was closed.  In order to continue and increase S4S and semi=finished production, all lumber and manufacturing equipment in St. Louis was moved to Nashville.  The St. Louis office continues to be the center for sales, accounting and administrative operations.

“Although we have adapted as the market has evolved over the last 100 plus years, our primary goal remains the same, TO PROVIDE QUALITY AND SERVICE TO OUR CUSTOMERS.  We are particularly proud of the fact that we maintain long term relationships with our customers, suppliers and employees.”   E.R. (Ted) Thomas, Jr., president.

The Evolution of Thomas & Proetz

Have any questions about Thomas & Proetz, our products or services? You can call our headquarters or a T&P hardwoods expert for your area.  If you prefer, you can also submit your inquiry from our online form.  Click HERE for contact information and the online form.