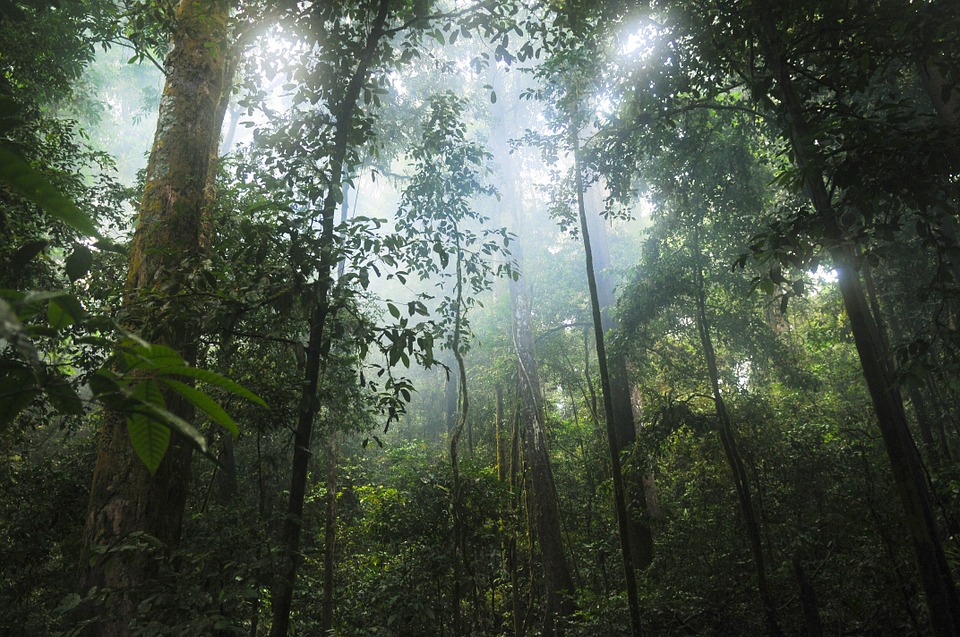 Calion Lumber Company, Inc. has been known by this name since May, 1942. Prior to that date it was known as Thomas, Wiese, & Brattain, Inc. since its founding in February, 1923. However, the operation at Calion, Arkansas was first conceived through the Charles E. Thomas Land & Timber Company, which was founded in June, 1907 in order to purchase 8686 acres near Belzoni, Mississippi, which were then  leased to the Belzoni Hardwood Lumber Company. The Charles E. Thomas Land & Timber Company deeded its Mississippi land to the Belzoni Hardwood Lumber Company in 1912 and began to look for new areas. At this point Calion, Arkansas comes into the picture as 11,750 acres of land and timber in Calhoun County were purchased in May, 1916. The name of the company was then changed to Calion Land & Lumber Company.

In April, 1922 with the start of the new sawmill at Calion, it was decided to form a new company known as Calion Lumber Company, which then bought out the Calion Land & Lumber Company.  The original operation at Calion was limited to the manufacture of lumber from its own timber lands and the air drying of same, with all sales handled by Thomas & Proetz Lumber Company.

In June 1942, Thomas, Wiese, & Brattain, Inc., which was strictly a holding company of its subsidiaries, changed its name to Calion Lumber Company, Inc., and took over all the assets of Calion Lumber Company. 3400 Hall St., in St. Louis was maintained as the home office.

An addition to the plant’s operations was made in 1952 when the Linkwood Lumber Company, whose mill at Junction City, La. burned down, took over the Calion planer shed for operation as a Crating Plant.  The manufacture of dimension became a sideline and gradually became a major part of the production.  With this switch to dimension, a dry kiln was necessary and the first one was built in 1959.  That same year it was also decided to make the dimension plant part of the Calion operation and liquidate the Linkwood Lumber Company.  Over the years machinery and equipment was added to expand and improve dimension production.

By 1990, it had become apparent that the old sawmill could not be competitive with modern mills.  Although the company timberland holdings had been expanded to approximately 50,000 acres, this was not felt sufficient to sustain a new mill, if one were built.  Furthermore, the management of the timberland was totally different from dimension and lumber in terms of personnel, skills, and problems, and its profitability could be enhanced without the continued demands of sawmilling.  Besides the dimension business seemed more profitable and lumber from other mills in the specie and grade needed was readily available.  Therefore the sawmill was eliminated and the dimension mill was expanded and relocated in the center of the lumber yard.